A common fact nowadays, is that calling internationally is not quite cheap. Its not hard to understand that dialing from a corner of the world to another may be a bit costly. The trick however, is that such calls are not expensive for the phone companies, which brings in quite a big profit, especially when adding a margin of ninety percent, as the majority of them does.

Because of this, Nalotel is trying to make things easier for us by introducing the Nalo app. The way it works is pretty handy due to its possibility to call app-to-app or app-to-cellphone/landline.

All you need is an internet connection, that can be easily obtained through the now increasingly spread wifi signals. Nalo app can be downloaded on either Android devices or iphones' iOS and just like Skype or Viber, you may reach anyone for free, if they have it installed as well. Additionally, if you want to call someone that doesn't have it installed (home phones, cellphone brands without Android/iOS), connection is not restricted, instead, you may use your available credit to call directly through Nalo, just as dialing from a device to another.

The rates that Nalotel provides for most countries are very cheap, so you could call from USA to Europe, Middle East or even further, just like you'd be calling your neighbor across the street.

The aim of this kind of services it to make Nalotel customers be less dependant on their phone companies or other communication moguls, mostly by providing some more flexibility when they try to reach their beloved ones around the world or mainly when trying to connect with anyone that is far away.

The Easter is close !
April Fool's Day ツ
International love !
Why Choose Nalotel for international calls ?
Santa's here with more international minutes
By St. Nicholas, share time before gifts
Thanksgiving day. Say thanks overseas
Romania, Dracula's home
International Calling Cards
Halloween is everywhere
8 reasons to call international
Top 4 apps that will make your life so much easier
Most beautiful and unique Waterfall in America
Romania votes for / against same-sex marriage.
How to call Uzbekistan from the US
The main issues to encounter when calling international
Apps for calling cards
Make any calls to Cuba directly from your PC
Traveling to Romania
Cuba – not the cheapest place to call, but still there are some ways
Got some Middle Eastern nostalgy? Try making a call there
Military calling cards
Android apps to call through wi-fi
Free calls through internet
Connectivity over the Atlantic
It's all around you
The top 10 cheapest places to call? Here's the opposite
Apps for PC texting
What if calling didn't cost you anything?
SIM cards – advantages and disadvantages
How do international calling cards work?
Dodge some costs with your wi-fi
Across the borders and back
A convenient way of choosing your provider for international calls.
The streets or the internet for calling cards?
Calling international from your iPad
Ever saw your tablet as a phone?
Big question: Nalotel or Viber?
5 of the best WiFi calling apps
Best Android Texting App
International calls by mobile phone
Sim Cards or Apps? Which is better?
The overpricing of WalMart phone cards
Unlimited calling services from Nalotel
✖ 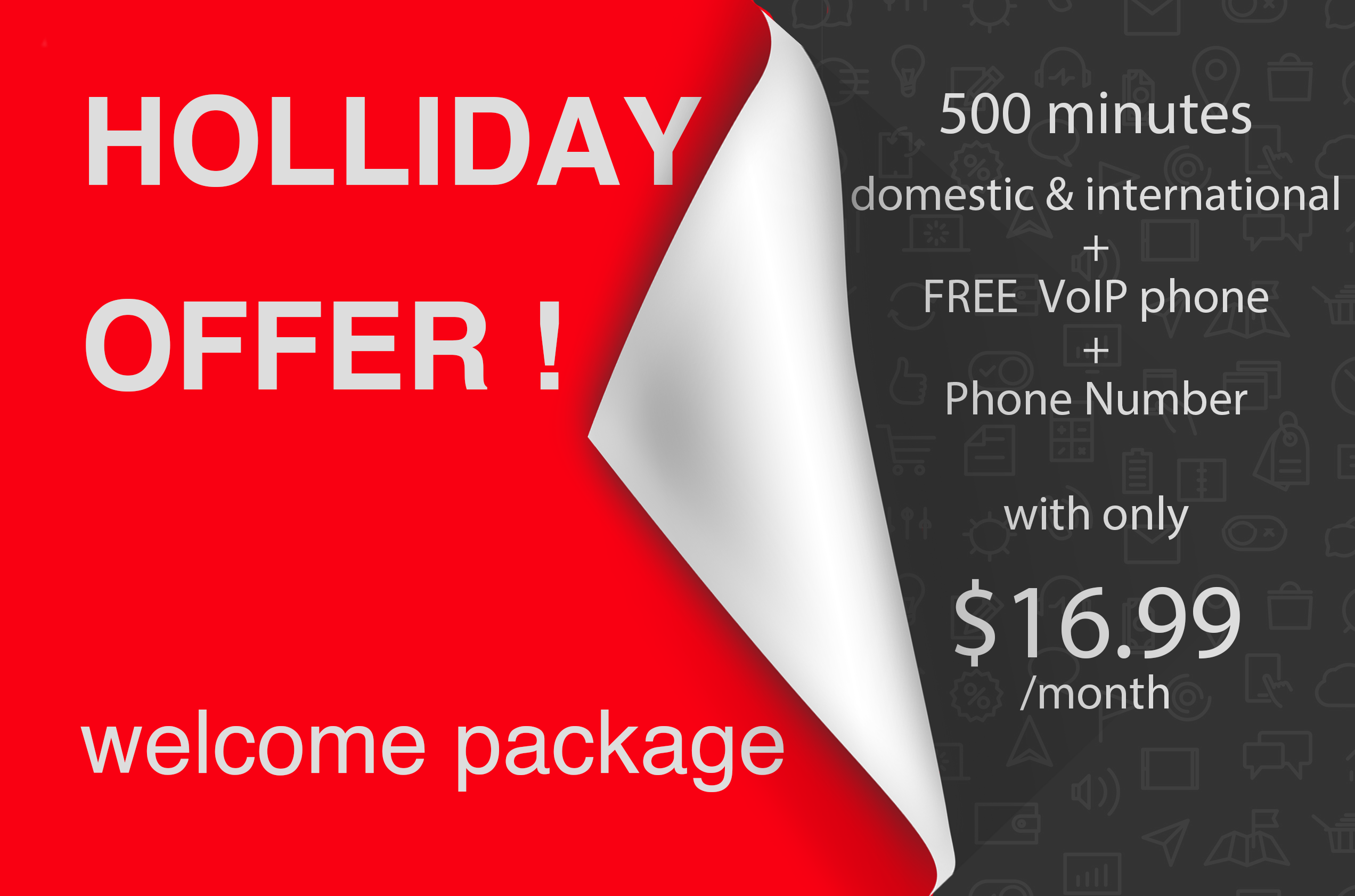